Another week and we have another vision of a dystopian future in the 2007 comic The Last Days of American Crime. It is written by Rick Remender with art by Greg Tocchini and was originally published in 2007 as a 3 issue miniseries from Image Comics. This creative team has given us great stories like LOW and Uncanny X-Force. They come with the good stuff in this near future bank heist comic with a twist: the crew has to rob the bank the same day the government starts broadcasting a “anti-crime” signal which “makes it impossible for anyone to knowingly break the law in any way possible”.

The story begins with our main character, Graham Bricke (which is a combination of 2 units of measurement of drugs: Gram and Brick) finding out that one of the dafecracker in his crew has ratted him out to a rival mob. He deals with the problem but several new problems have bubbled up: he needs to find a new safecracker and he only has a week to do it before the American Peace Initiative renders all crime in America obsolete.

The Last Days of Crime in America tells a fast, tight heist story that is full of twists and turns that you don’t know who to trust by the end. It reminded Jon and myself of great heist movies like Thief, Ronin and The Grifters. We highly recommend the comic.

The reason we read the comic was that a movie version was recently released on Netflix. Here is the trailer…

We compare the comic to it’s movie counterpart. Listen to the podcast for the details. 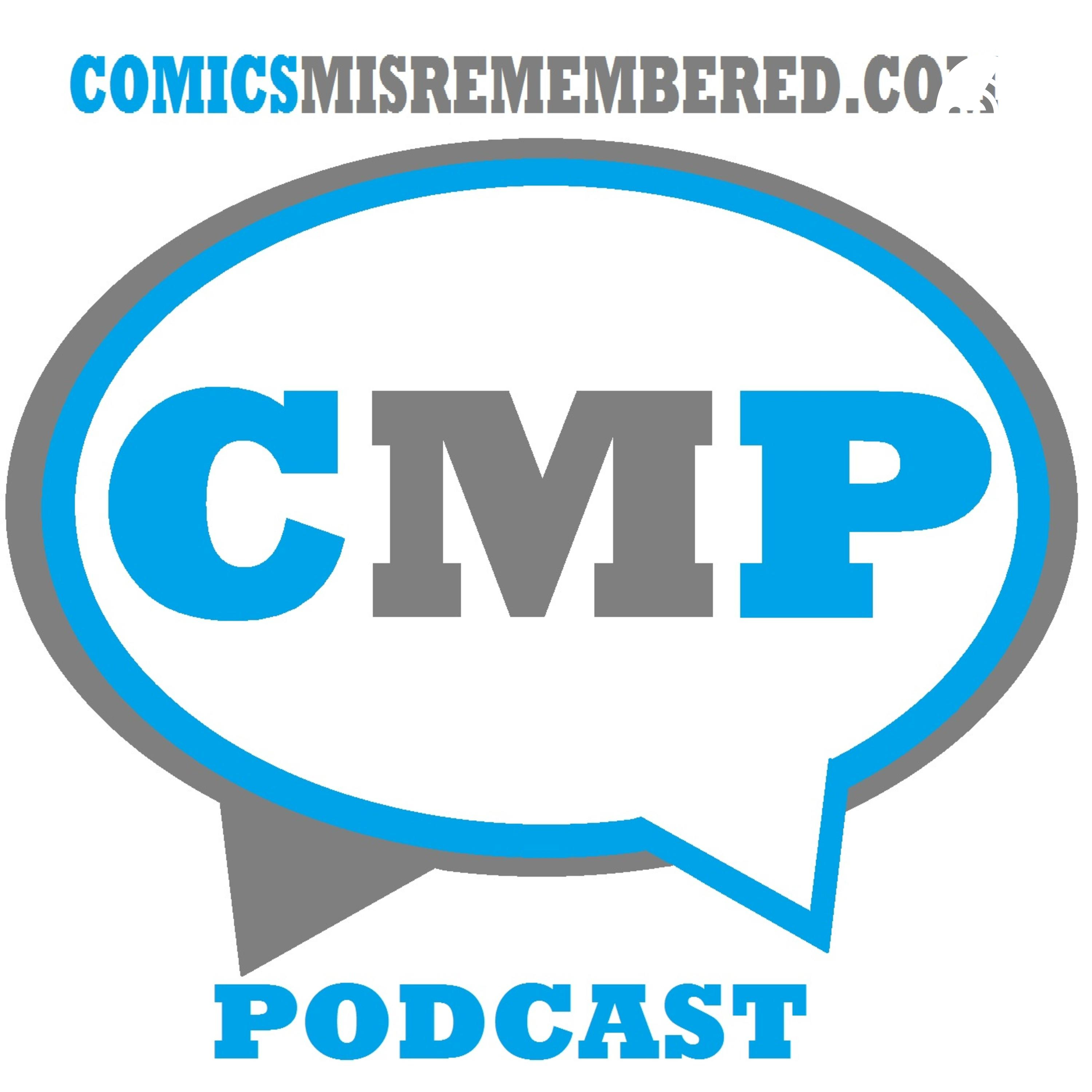 A new week and a new comic.  This week we are talking about Chris Claremont and Frank Miller's collaboration on the 1983 Marvel miniseries Wolvervine. We recently read the trade paperback of the 4 issue miniseries and took some time out to watch the 2013 The Wolverine movie.  There are many moments the movie uses which is directly taken from the miniseries.

Normally, we would be doing a review of the latest comic related movie this week but Jon and I decided that we were not going to see Dark Phoenix in the theater (we explain why in the podcast) so this week we will be doing a retro review.

We have decided to review the apocalyptic comic, The End League. It is written by Rick Remender with art by Matt Broome. It was published by Dark Horse Comics in 2008 and is collected in trades.

This is a 9 issue series and we review only the first 4 issues. Those 4 issues are collected in a trade called Volume 1: Ballad of Big Nothing.

The story revolves around the last remaining super hero group in a world that is controlled by evil madmen. How did our heroes end up in such a situation? We review why one of the bravest heroes of this world, Astonishman is also one of it’s worst enemies and how his righteous actions condemned the world! Remender and Broome do some great world building in these 4 issues and set the reader up for a ride with heroes that are flawed and villains that are ruthless.

Check out the podcast and then do yourself a favor and check out The End League.

There are new titles coming out every month so we grab a few and read them and then opine on if they are worth your money or not.

The titles we are reviewing this week are (including the time code):

These are 4 different types of comics – 1 is an action adventure title, another is an epic magical western story of revenge, another is a superhero (psychotic) buddy comedy and the last is a horror detective story.  We break them down and let you know which ones to pick up.  Also, you will find out that I cannot say the word “Etruscans” (Ee-Trus-Cans).